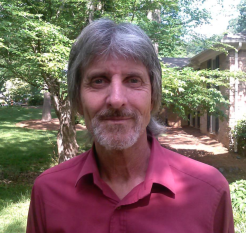 Today, and for the duration of the COP 24 we will be holding Friend Alan Burns in the light. Alan passed away on the 11th of November whilst carrying out a pilgrimage from the Vatican to Katowice. More information about Alan is available on his blog. To hear about the pilgrims who have continued their walk, more information is available on the Facebook page.

We thank Liz for writing this post and sharing it with us.

“Many of you know that my husband Alan Burns has been in Europe for the past several months on a pilgrimage to raise awareness about climate change. He and a group of fellow activists were walking from Rome to Katowice Poland in time for the Climate Conference. I received news Sunday morning that Alan had died while the pilgrims were in Slovenia. Please hold Alan, his family, and his friends in the light as we process this transition, and do whatever is in your power to continue his work to avert the worst catastrophe this planet has faced. Alan was a kind soul and a tireless worker for peace, justice, and equality; he lived his life as he hoped others would, and I think died doing exactly what he wanted to be doing – helping the save the world.”

We are grateful to Alan for his life and his unwavering light given to the important issue of climate change which is also close to our own hearts. 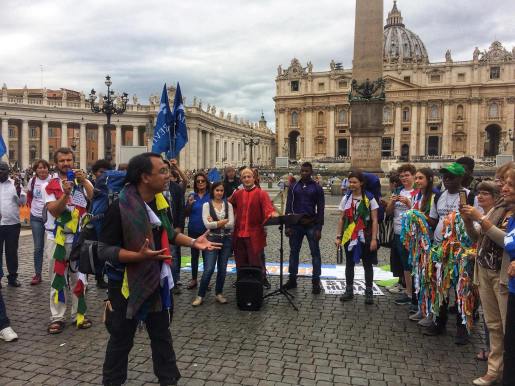